Sometimes I truly wish I could like beer. I’m sure it would make drinking a lot easier.

But alas, I don’t. Nor do I like tequila.

This latter statement caused some raised eyebrows and shocked exclamations among many an Uber driver. (Yes, I do love a good conversation with Uber drivers. Why the conversation often leads to alcohol I cannot tell you.)

If you’re in the same boat as me, don’t panic. There are plenty of options available beyond beer and tequila. 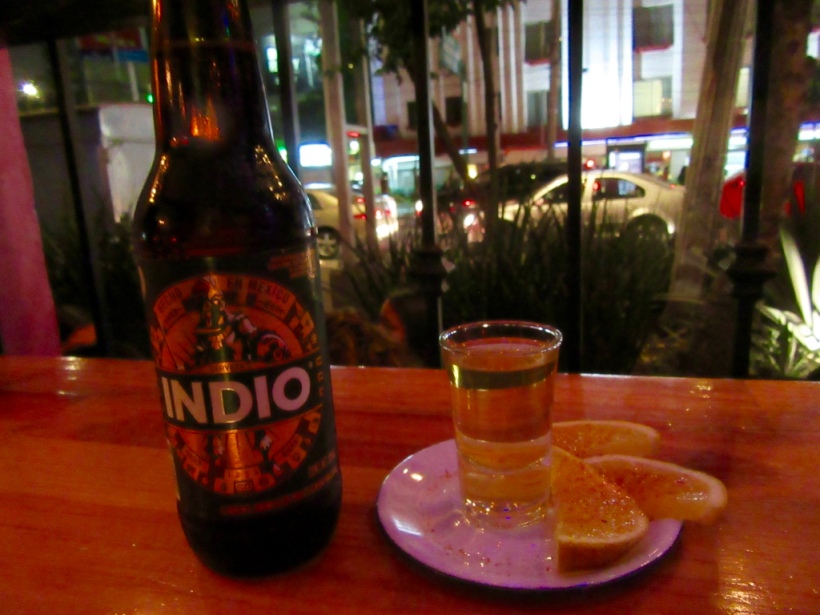 Option 1: Cocktails (without tequila or mezcal)

Let’s start with cocktails. Because who doesn’t like a good cocktail?

Most big cities are going to have a plethora of cocktail bars, and Mexico City is no exception.

Admittedly, they’re never going to be the cheapest option. There’s no shortage of them, though, and there’s usually such a wide range that they’ll cater to most people’s tastes.

As always, I’m going to rave about the Roma and Condesa areas of the city. Here you’ll find an endless supply of good bars and good cocktails. If you’re limited for time you might want to check out some cocktail bar recommendations here and here.

If you’ve got more time, I’d recommend having a wander around Roma and dipping in and out of the bars you find on the way.

Option 2: Cocktails (with tequila or mezcal)

Give me a shot of tequila or mezcal and I’m liable to vom. Put it in a fruit-filled cocktail and I’m in love.

If you’re like me and hate the taste of straight tequila or mezcal, you might still want to try out the (many) cocktails centred on the agave-based alcohol. Start out with a fruity version of a mojito or margarita with mezcal and see how it goes.

If you’re happy with that, you can move on to some of the more creative cocktail options out there. (There are plenty!)

Tequila’s slightly softer cousin, pulque is made from the fermented sap of the agave plant. Its alcohol content is typically much lower, and you can find different varieties where fruits or nuts have been added, changing its taste.

The drink seems to have made something of a resurgence in recent years. If you’re interested in trying it, you’ll find pulquerias dotted about the city. If you need some suggestions, you can try this list compiled by Chilled Magazine.

It’s always available and you can find a range of options to suit your budget in the supermarket if you’re stocking up for pre-drinks or a house party.

I have been told by Mexican friends (and Uber drivers) that Mexico is in fact a pretty decent producer of wine. Some, apparently, is such hot shit that it gets exported to other countries too. Baja California is the main spot.

I’m no connoisseur, but I do like a good white wine. So, in the name of research I tried to sample a couple of different wines.

I can’t say that I found anything particularly mind-blowing or noteworthy, but it was never a bad option. As is often the case, you’ll need to spend a little more for the best stuff.

If the straight stuff isn’t rocking your world, you might consider sangria or clericot (which is usually made of red wine mixed with a variety of fruits such as kiwi, pear and apple). These refreshing drinks are pretty popular in Mexico too, and might be better options for you.

As you can see, you can certainly survive in Mexico if you don’t like tequila, mezcal or beer. My biggest recommendation would be to try out some of the tequila or mezcal-based cocktails. If you really can’t stand the stuff, no worries. There are plenty of other options out there for you. 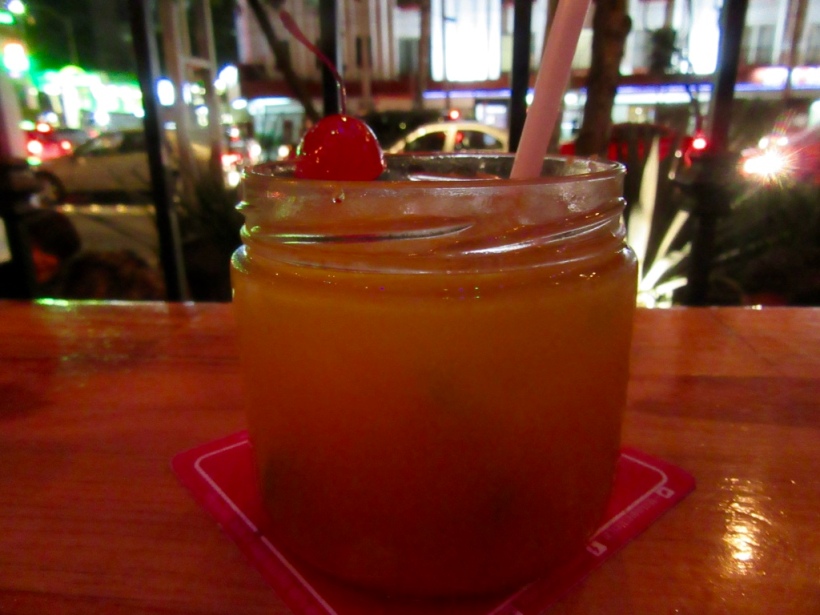